The Greatest Transfer of Wealth in Human History?

I intend to take part in this, and I’d like to alert BTST Members to what I think is going to happen. 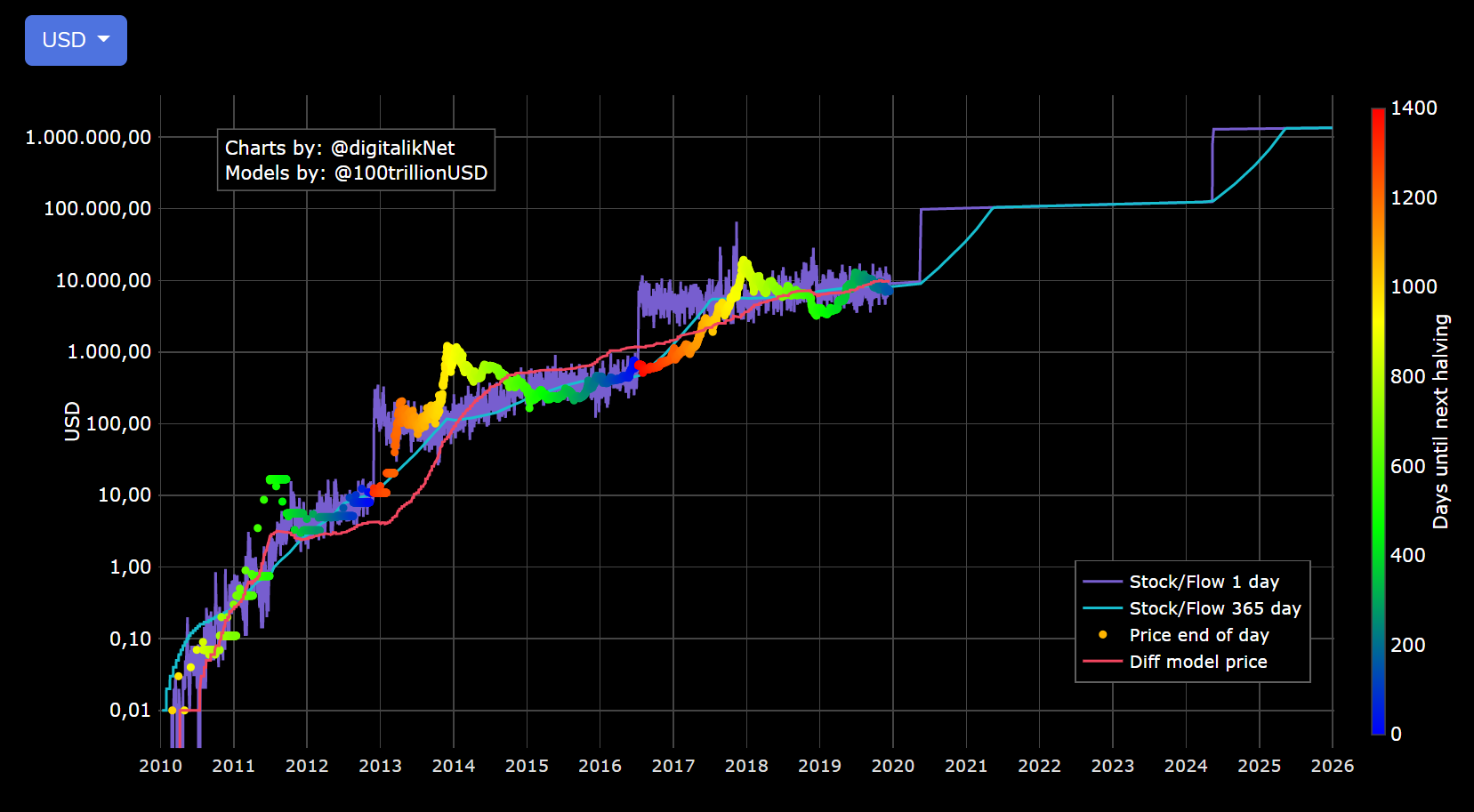 I also believe Bitcoin will create wealth and prosperity far beyond the imagination of most people, while leaving those that don’t get their allocation behind, and cursing that they didn’t take the time to learn about why it is so valuable.

It’s my belief that Bitcoin will see the greatest transfer of wealth in human history.

The report should launch Tomorrow (Thursday) at around midday to BTST Members.

Keep an eye out for the launch email entitled: Bitcoin Report: LIVE